TETRA system for the public security in Macedonia 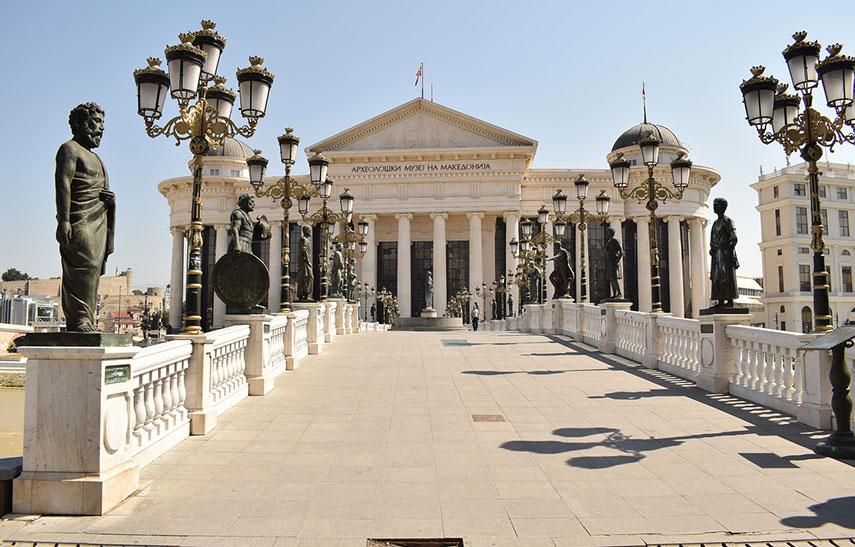 The Republic of Macedonia is located in Southeast Europe and includes an area of more than 25,000 km2. As landlocked country with borders to five neighbouring countries, securing the country has a high priority particularly at the border regions. For this reason, a uniform mobile radio system for the secure and effective transmission of voice and data is essential for public safety. As the main contractor, we were able to offer the optimal solution: In 2009, we received the order for integrating our powerful TETRA mobile radio system throughout the country in the Republic of Macedonia.

Our mobile radio solution in detail

The country-wide mobile radio system in Macedonia was implemented in two phases. The first phase in 2009 initially provided 42 DIB-500 base stations and two DMX-500 switching nodes of our circuit-switched ACCESSNET®-T system. In 2012, we were granted the follow-up order and expanded the existing system by 20 DIB-500 base stations and two IPN switching nodes of the new IP-based ACCESSNET®-T IP technology.

The transmission of data from the police and State Department imposes high demands on the flexibility and security of the mobile radio system. We could meet them without any restrictions: The highly redundant design ensures a maximum degree of reliability. Authentication and dynamic encryption algorithms guaranteean enormous interception protection. With the implemented TEA2 encryption, the mobile radio system utilises the standardised encryption for public authorities for EU countries and candidates.

Upon customer’s demand, we expanded the scope of functions with applications for voice recording and subscriber management. The dispatcher also contains the function of locating vehicles and displaying it on a map at any given time (AVL).

A special challenge in Macedonia consisted of the prompt implementation on site. Despite long and cold winters, we were able to successfully complete the system in 2012 ahead of schedule.

Our tailor-made TETRA system offers Macedonia a powerful and secure voice and data communication system. Based on the extremely high flexibility, the system can be adapted and expanded without problems at any time. 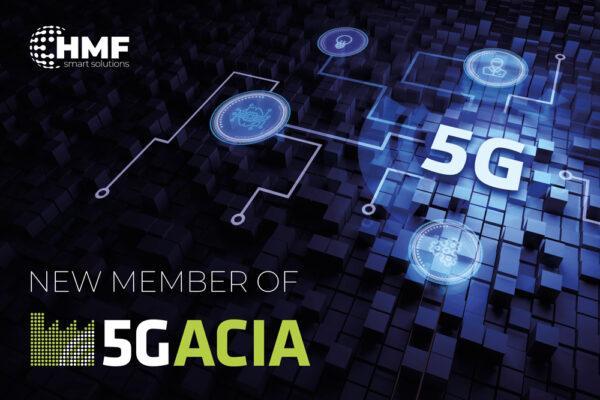 HMF Smart Solutions is a member of 5G ACIA 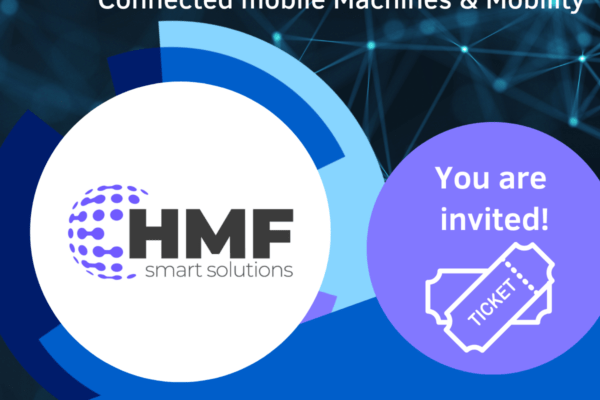 HMF Smart Solutions at the CMM Conference & Expo in Hanover 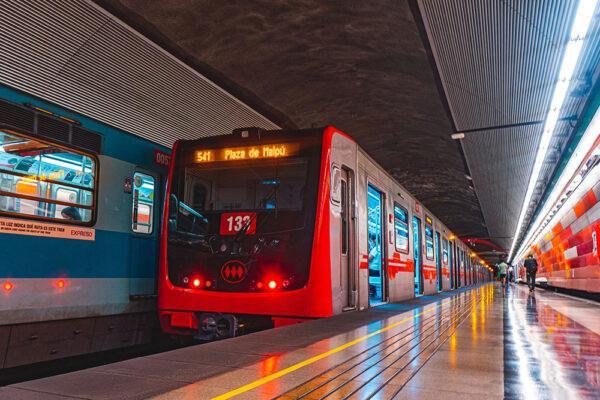 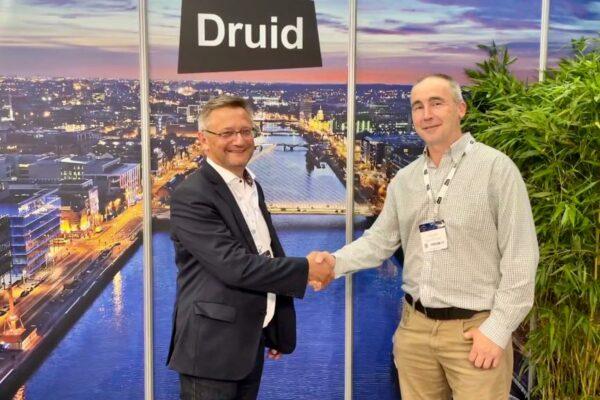 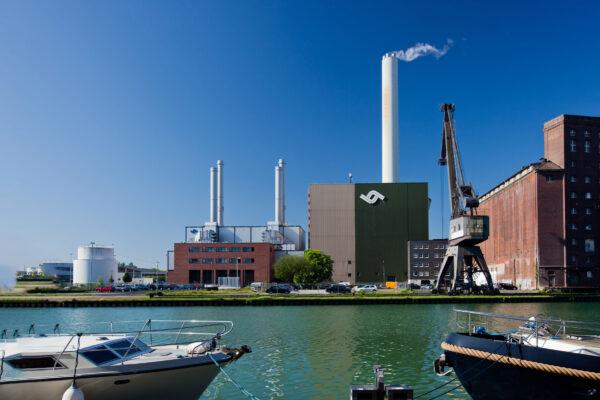 KÖR travels well with us 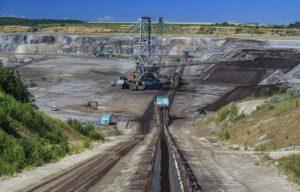